Skip to Main Content
It looks like you're using Internet Explorer 11 or older. This website works best with modern browsers such as the latest versions of Chrome, Firefox, Safari, and Edge. If you continue with this browser, you may see unexpected results.

Kanopy is a streaming video service. You may see the current Kanopy videos that the library has available to view.

Kanopy is a streaming video service that provides access to documentaries, world cinema, and classic films.

Videos may be requested by emailing library@untdallas.edu. 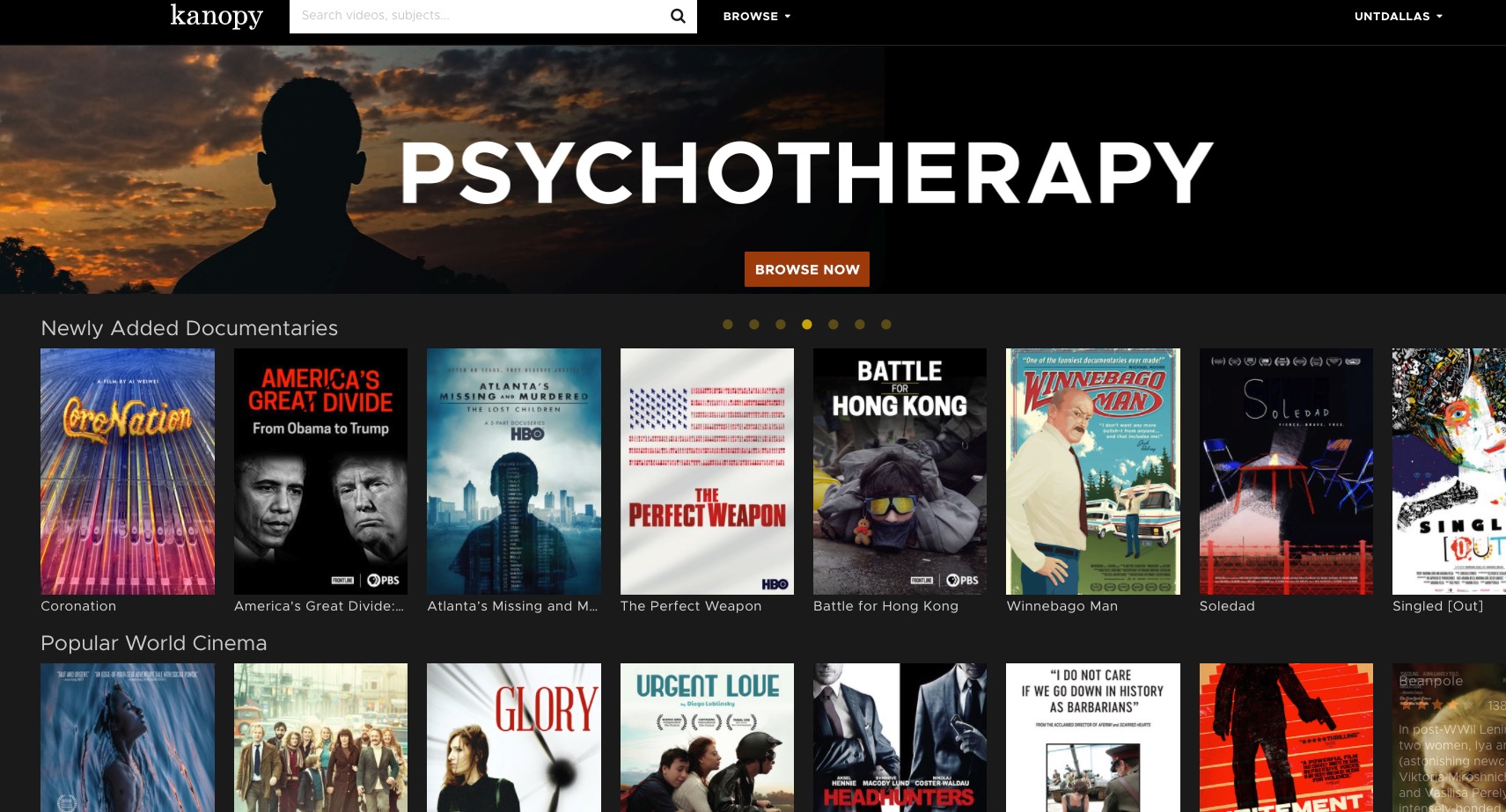 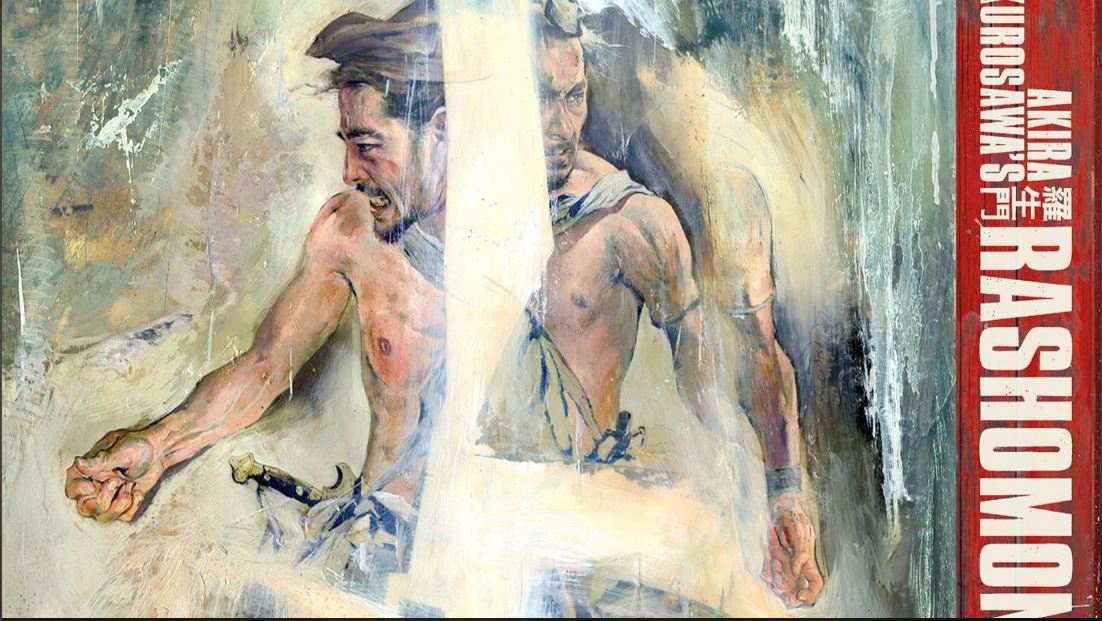 This riveting psychological thriller that investigates the nature of truth and the meaning of justice is widely considered one of the greatest films ever made. (Available until December 1, 2023). 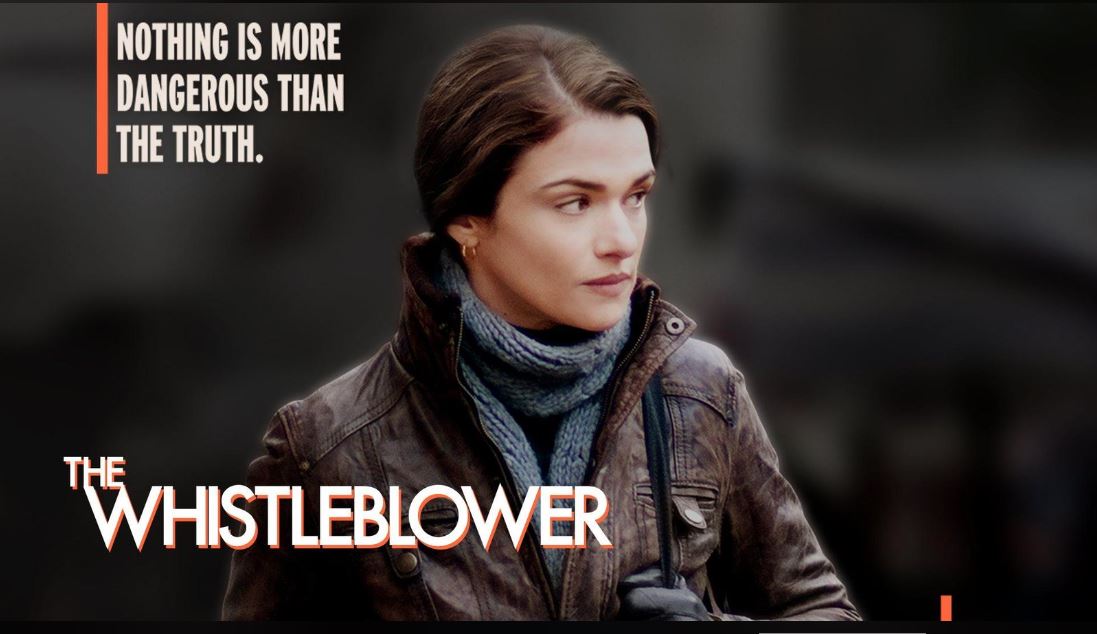 Inspired by actual events, this "ripped-from-the-headlines" thriller features Kathy Bolkovac (Rachel Weisz) as a Nebraskan police officer who takes a job working as a peacekeeper in post-war Bosnia. Her expectations of helping to rebuild a devastated country are dashed when she uncovers a dangerous reality of corruption, cover-up, and intrigue amid a world of private contractors and multinational diplomatic doubletalk. (Available until December 1, 2023). 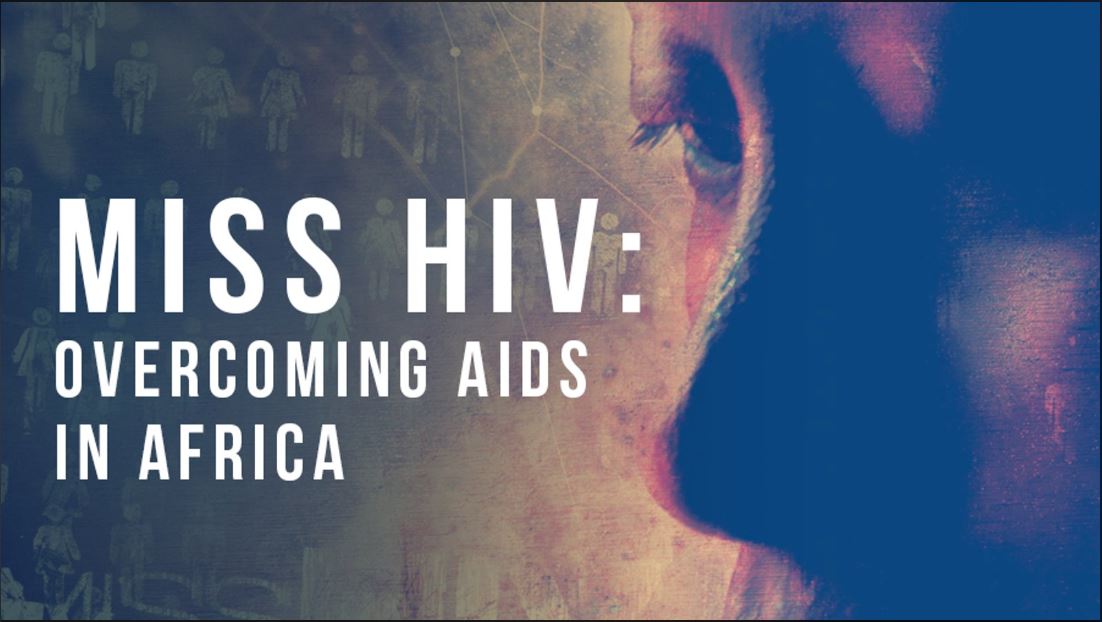 AIDS is the leading killer of people under 60 in the world today, most in sub-Saharan Africa. Unlike any other film on AIDS, MISS HIV explores the battle over international HIV/AIDS policy and its impact. (Available until November 1, 2023). 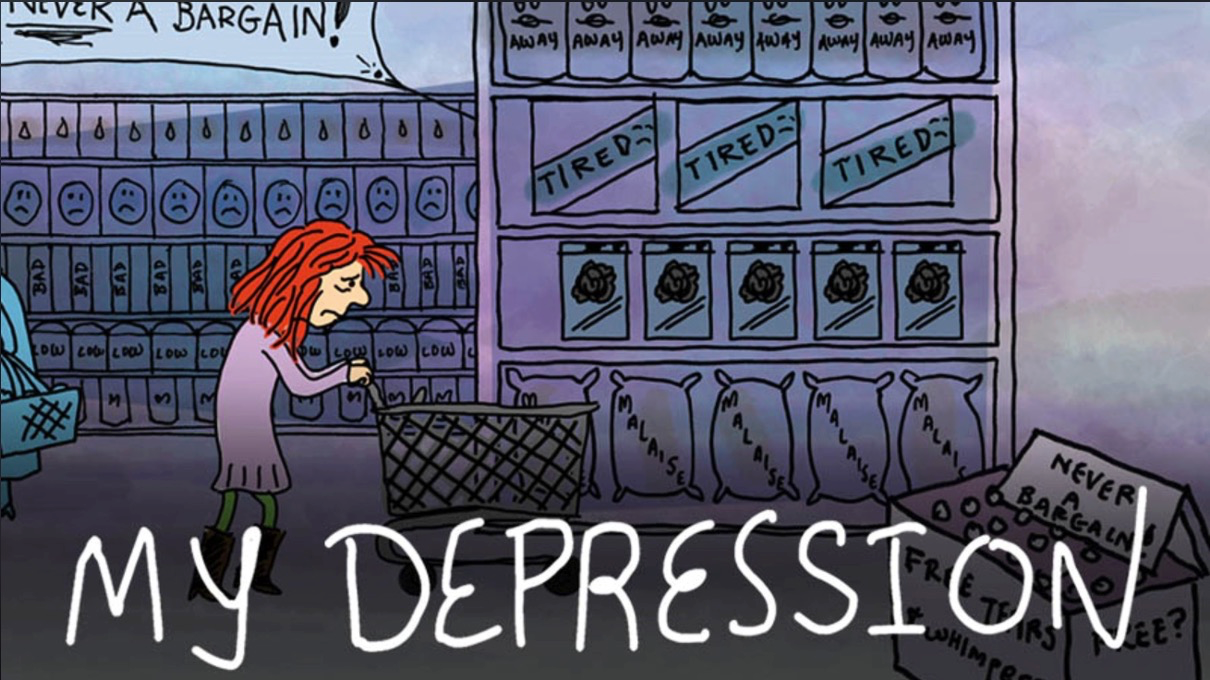 My Depression: The Up and Down and Up of it

Both heartfelt and entertaining, MY DEPRESSION uniquely illuminates the symptoms, emotions, and side effects of depression using animation, comedy, and music. The film helps to make a difficult and sometimes taboo topic more understandable, both for those who may be suffering from depression as well as family and friends of people with the disorder. MY DEPRESSION takes viewers through an individual's journey from the early symptoms through the darkest moments, and the search to try to find help and light at the end of the tunnel (Available until September 29, 2023). 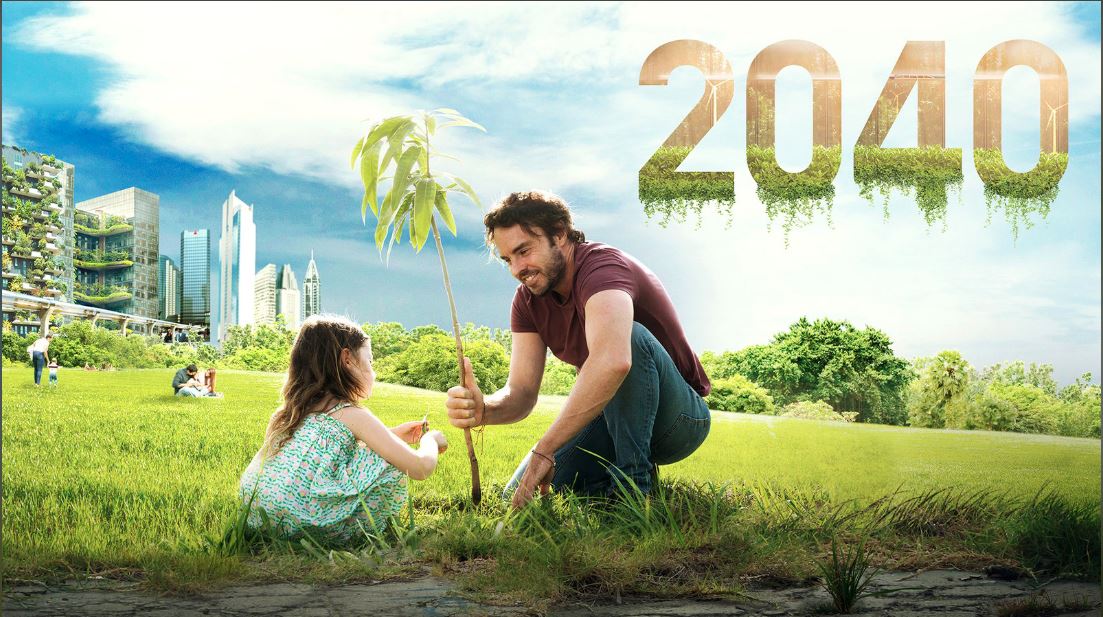 Embark on a journey to explore what the future would look like by the year 2040 if we simply embraced the best solutions already available to us to improve our planet and shifted them into the mainstream. (Available until June 1, 2023). 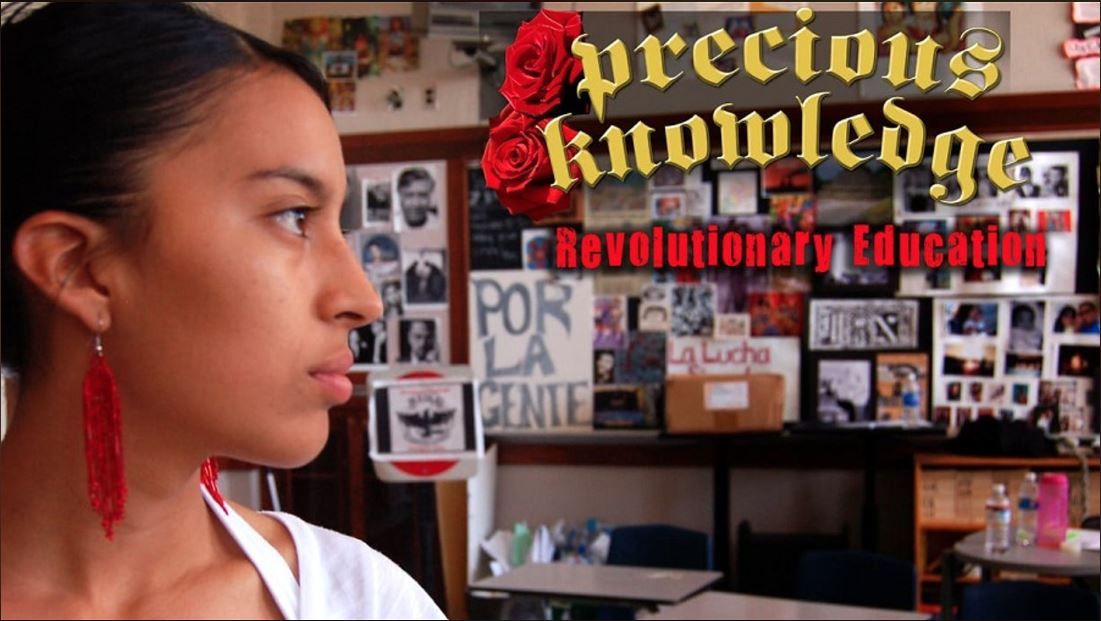 Precious Knowledge reports from the frontlines of one of the most contentious battles in public education in recent memory, the fight over Mexican American studies programs in Arizona public schools. The film interweaves the stories of several students enrolled in the Mexican American Studies Program at Tucson High School with interviews with teachers, parents, school officials, and lawmakers who wish to outlaw the classes. (Available until May 1, 2023). 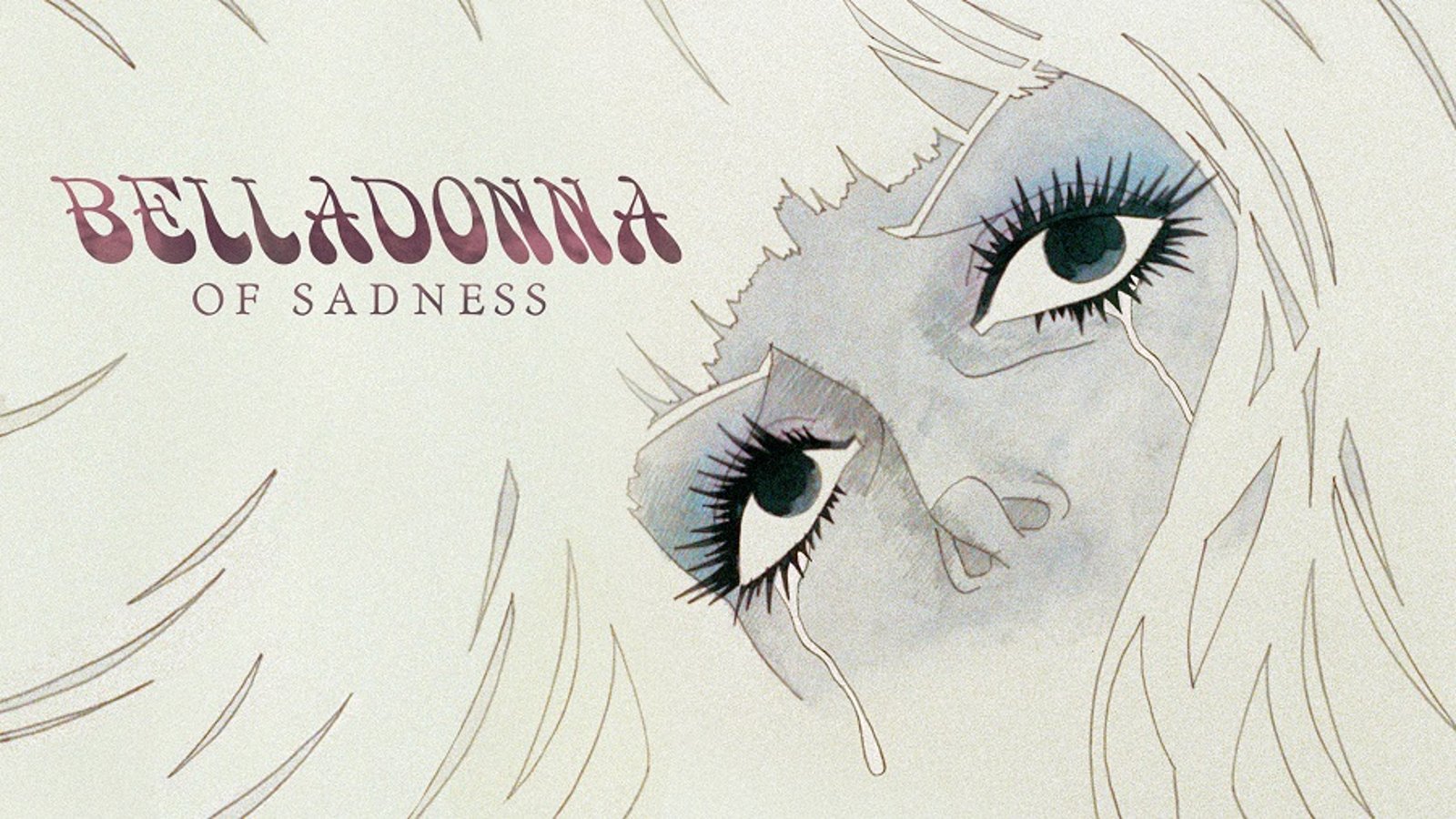 Belladonna of Sadness - Kanashimi no Beradonna

After being banished from her village, a peasant woman makes a pact with the devil to gain magical ability. A classic-animated gem from Japan adapted from the novel, Belladonna by Jules Michelet, the story concerns a love affair taking place in the Middle Ages shadowed by witch-trials and the Inquisition (Available until March 1, 2023). 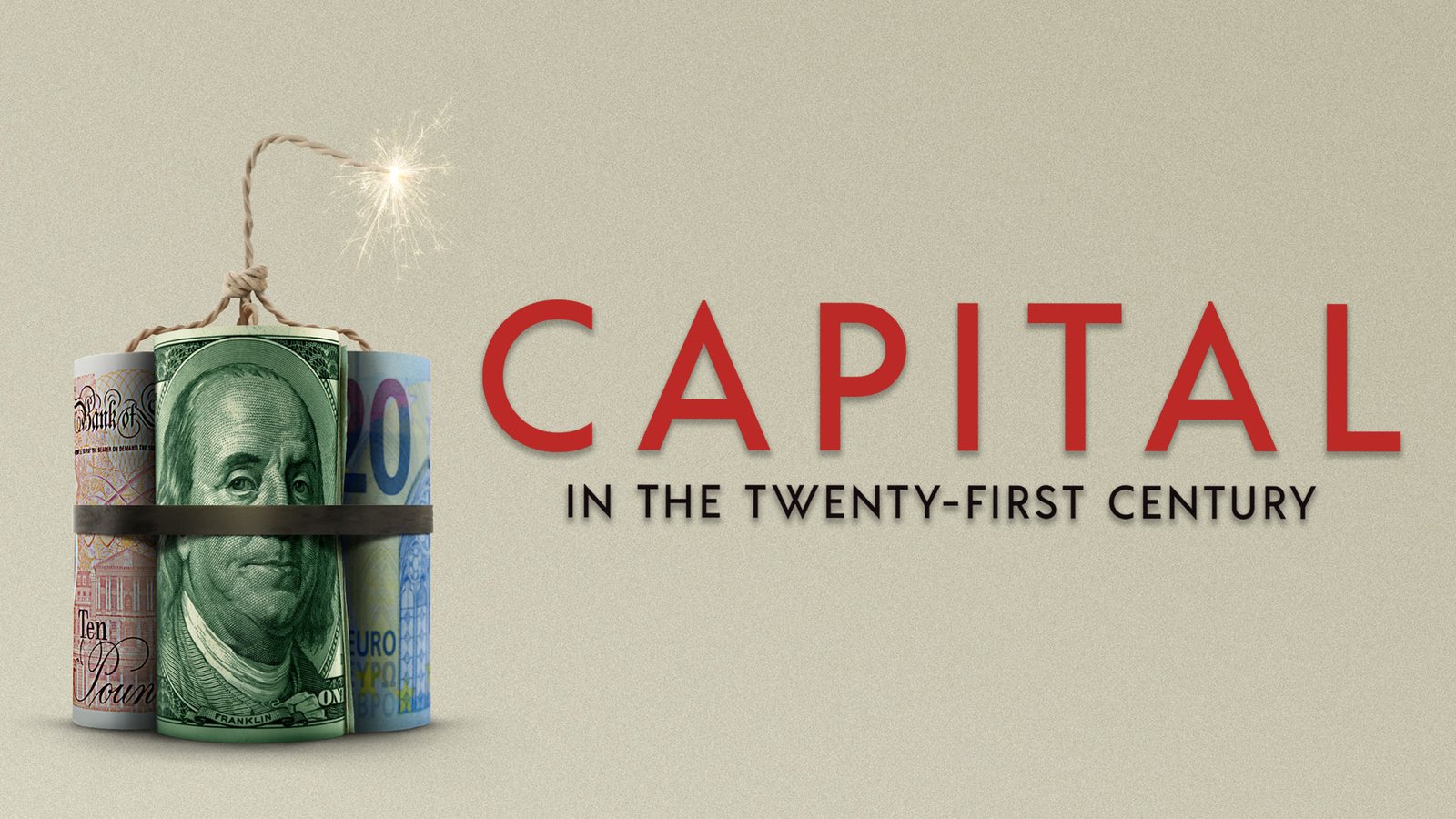 Capital in the Twenty-First Century

Based on the international bestseller by rock-star economist Thomas Piketty (which sold over three million copies worldwide and landed Piketty on Time's list of most influential people), this captivating documentary is an eye-opening journey through wealth and power, a film that breaks the popular assumption that the accumulation of capital runs hand in hand with social progress, and shines a new light on today's growing inequalities. Traveling through time, the film assembles accessible pop-culture references coupled with interviews of some of the world's most influential experts delivering an insightful and empowering journey through the past and into our future (Available until March 1, 2023). 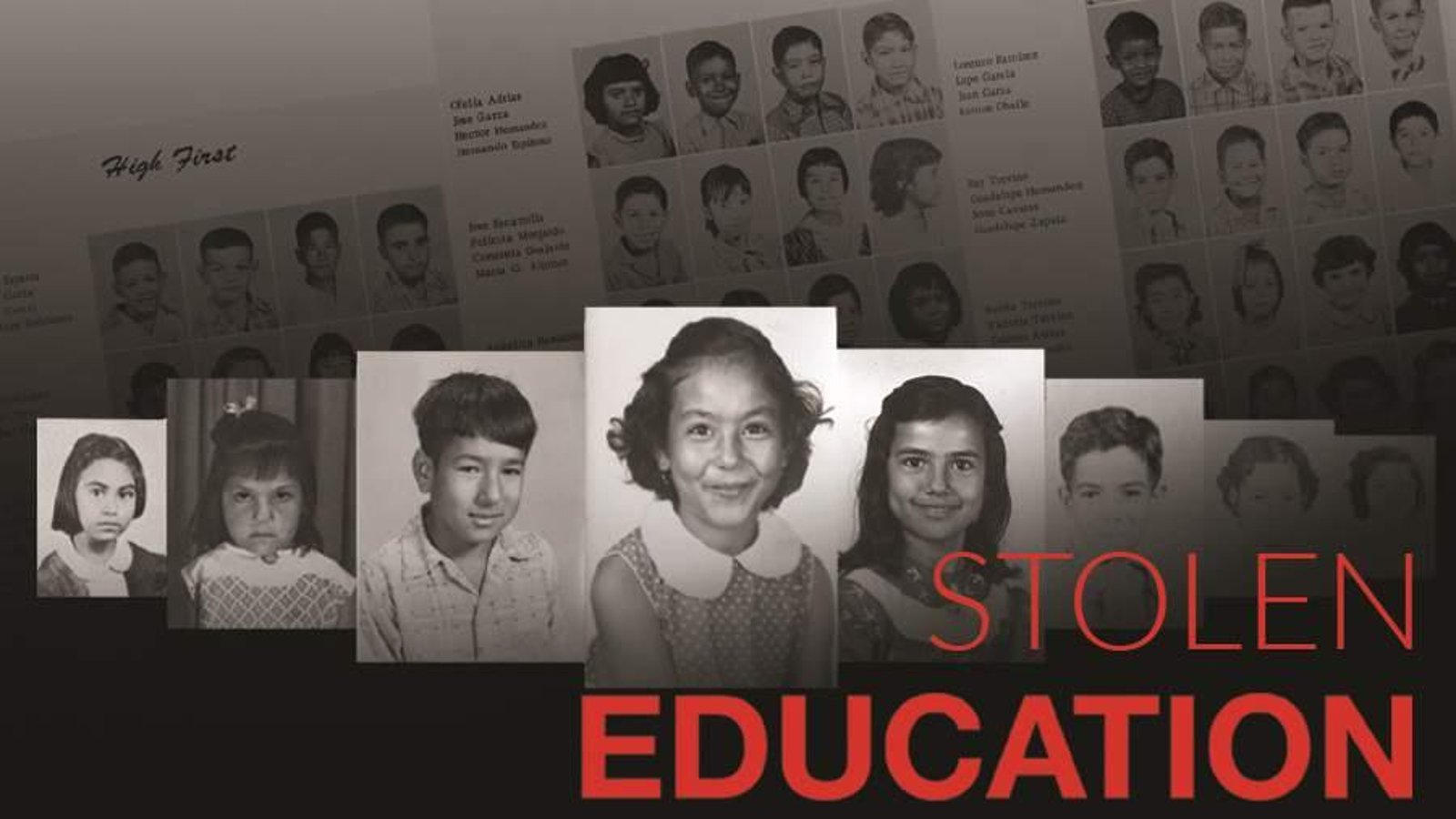 Stolen Education - The Legacy of Hispanic Racism in Schools

As a 9 year-old second grader, Lupe had been forced to remain in the first grade for three years, not because of her academic performance but solely because she was Mexican American. She was one of eight young students who testified in a federal court case in 1956 to end the discriminatory practice (Hernandez et al. v. Driscoll Consolidated Independent School District), one of the first post-Brown desegregation court cases to be litigated.

STOLEN EDUCATION portrays the courage of these young people, testifying in an era when fear and intimidation were used to maintain racial hierarchy and control. The students won the case, but for almost sixty years the case was never spoken about in the farming community where they lived despite its significance (Available until March 1, 2023). 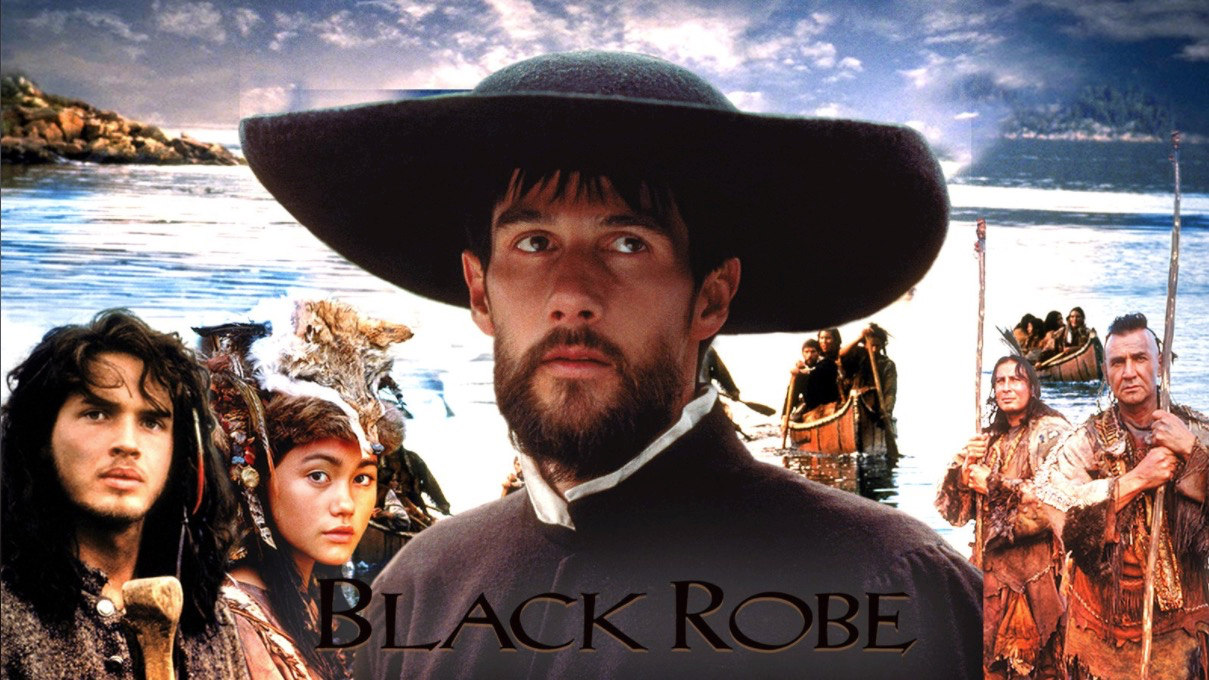 In the 17th century, a Jesuit missionary nicknamed BLACK ROBE by the natives and his small party of companions try reaching the Huron tribe in Canada all while facing mistrust, Iroquois warring parties, and harsh winter conditions (Available until February 1, 2023). 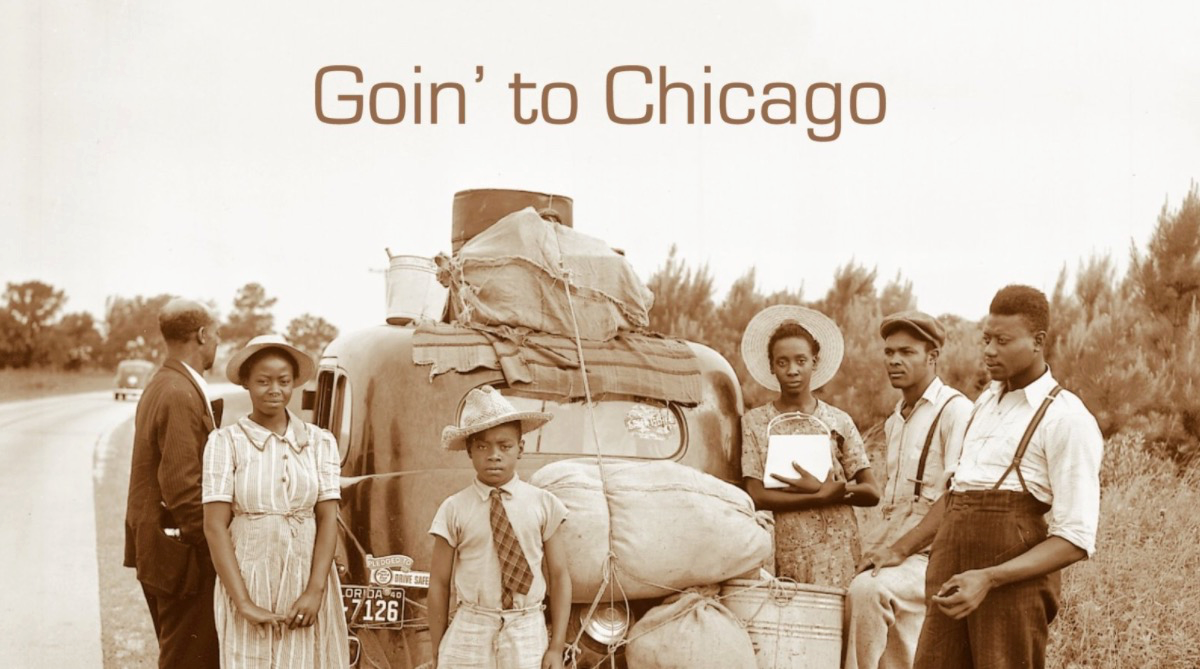 GOIN' TO CHICAGO chronicles one of the most momentous yet least heralded sagas of American history - the great migration of African Americans from the rural South to the cities of the North and West after World War II. Four million black people created a dynamic urban culture outside the South, changing America forever (Available until February 1, 2023). 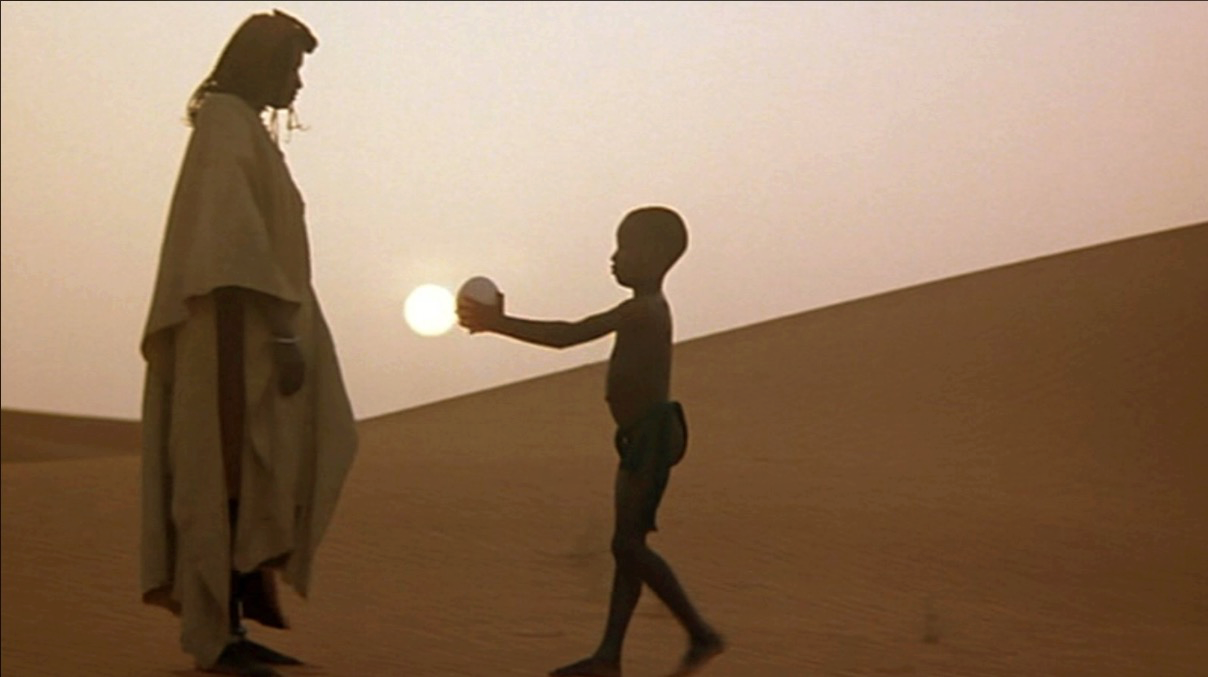 Set in the powerful Mali Empire of the 13th century, Yeelen follows the journey of Nianankoro, a young warrior who must battle the powerful Komo cult. Nianankoro's greatest enemy is his own father, a dangerous and corrupt wizard who uses his dark magic to try and destroy his son. Traveling over the arid Bambara, Fulani, and Dogan lands of ancient West Africa, Nianankoro eventually comes face to face with his father in a final fatal showdown (Available until January 1, 2023).